Privateer proudly represents the following brands in South Africa. Each stands out from its peers for the service they offer as well as the world-class products they manufacture.

If you are interested in any of them, please drop us a line at hello@privateer.co.za and we will get back to you as soon as possible. 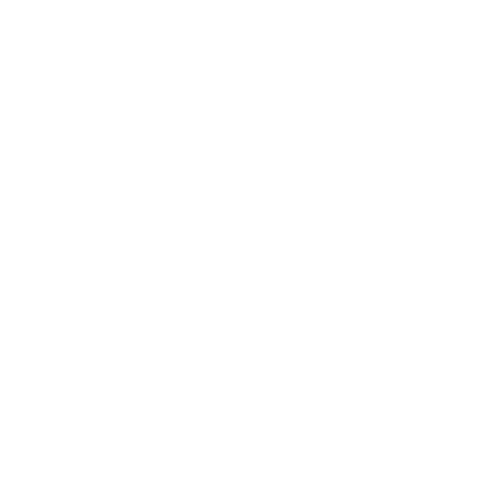 It may be a relatively new name South Africans, but Swiss brand Cuore has been in the custom clothing business for 25 years. The brand is now worn by the IAM Cycling team, Team Spur and those in Strava clothing who have completed challenges along their athletic journey.

In 2014, we analysed the very crowded custom bike apparel industry, looking for someone who stood out for his or her service above all else, as well as offering a world-class product. There’s a plethora of options if you’re looking to get your cycle club, shop or business into custom printed kit. Like many brands, Cuore offers a huge range of options to suit nearly any budget. However, one aspect that sets it apart is the facility to order single items and to individually tailor garments.

There are many competitors but few own their own factory and work with Pantone colouring. From weekend warrior to TDF Professionals, we offer something for everyone.

We are proud to work with companies like Miway, Investec, Standard Bank, John ‘O Connor Cycles, Spur and around 200 other clients in the South African market to provide them with the quality of product that meets their expectations and is delivered on time, every time. 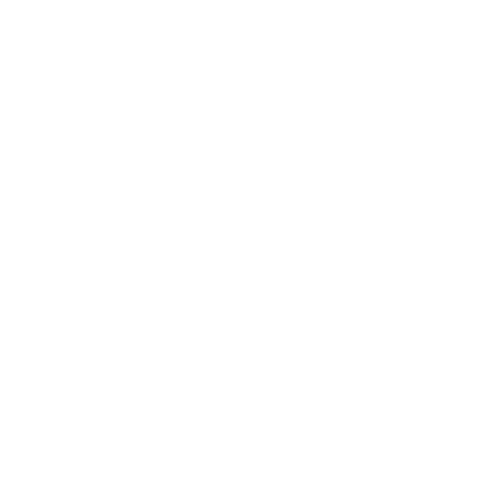 Hed Cycling is a manufacturer of premium quality bicycle wheels and components. Based in Minneapolis, MN, Hed prides itself on being privately owned, US-operated, and with most manufacturing and assembling done in their own US factory.

Founded in the mid-1980’s by Steve Hed, the company continues to embody his design philosophy even after his tragic passing in 2014. Known as True Speed, this mantra encapsulates a theme of bringing every rider the best possible, most reliable, fastest, and most well rounded cycling products. While other component manufacturers might hone in on one or two areas of performance that they deem important, Hed truly takes a “No stone unturned” approach, so riders can achieve their goals – whether that’s the next World Championship title, or simply to ride around town with more confidence and fun.

Steve Hed is credited with bringing aerodynamic disc wheels to the masses in the 1980’s, when the only alternatives were ridiculously heavy or outlandishly expensive. Other key innovations and patents include establishing the “Torroidal” rim shape, aerodynamic recumbent wheels, carbon fiber aerobars, multiple aerodynamic hydration systems, and the ground-breaking C2 and C2 Plus wide rim technologies.

Hed Cycling is a company that values quality and happy customers over unbridled growth or protecting the bottom line. We look forward to the opportunity of you considering Hed for your next cycling purchase. 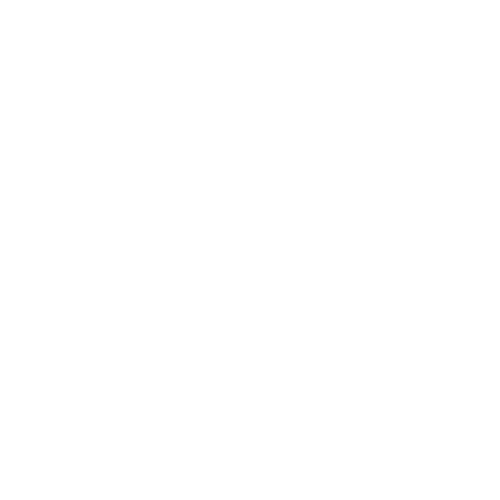 Since 1985 Challenge has been in some way or another involved in dealing with (not producing until 2000,first for other brands then from 2003 also for Challenge) the worlds finest bicycle tyres. Originally a manufacturer for other brands like Clement, Vittoria and others, Challenge has been manufacturing its own range of tyres for road, gravel, track and cyclocross since 2003.

In 2006 Challenge manufactured the world’s first seamless (one-piece) latex inner tube, just one of many steps to remain ahead of the competition.

No less than 3 Cyclocross Elite World Championships have been won on Challenge tyres, and last in 2015 a Road WC U-23, a fact they are most suitably proud of. Most famously, you would have seen Challenge tyres on 2005-Liberty Seguros, 2007-Fuji Servetto, 2010 Radioshack team bikes and most recently on 2013-15 Bretagne-Séché-Environnement which changed name becoming Fortunéo-Vital-Concept in 2016. Not to forget other niches like Triathlon where Challenge supports Meredith Kessler, Kate Bevilaqua, Guy Crawford amongst many others.

What’s the point in training till you drop if you’re going to be losing efficiency and speed in your tires? Grip, rolling resistance and ride quality is paramount, and no other tire offers the supple, responsive secure traction of a Challenge Tubular or Open Tubular, eliminating barriers in achieving your maximum speed and potential.

Supple tires not only offer a sublime ride, they reduce rolling resistance, and enable more precise handling and a greater range of pressures. They adapt quickly as the tire changes shape while cornering and rolling, which increases road surface contact and grip while cornering, plus absorb shocks as you pass over irregularities in the road, ultimately allowing for a smoother, less fatiguing and overall faster ride.